"We'll be ready for a Leamington slip-up" - K&D skipper 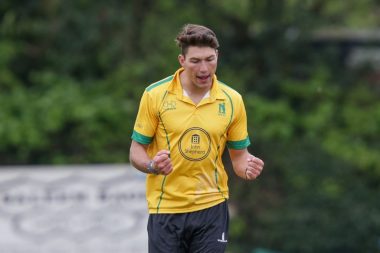 K&D are still on the hunt for second place in Birmingham & District Premier Division One ahead of this weekend’s finale, in which the Station Road outfit will need maximum points at Barnt Green while hoping Leamington lose to newly-crowned champions Berskwell on Saturday.

After skittling out West Bromwich for just 98 runs in the 26th over, the hosts then required just 18 overs to get the job done after Karvelas (3-41) and Co. put on a sensational bowling display.

“Ari got a really important wicket in the first over and that really set the tone,” Grundy said.

“We’ve all seen teams struggle to chase low totals at some point, but fortunately this never looked likely to be one of those occasions and our batting was pretty composed.

“Leamington unfortunately keep winning as well, so all we can do is beat Barnt Green next week and see where we end up – hopefully in second place.”