Municipal hand out lesson to title chasers - The Solihull Observer 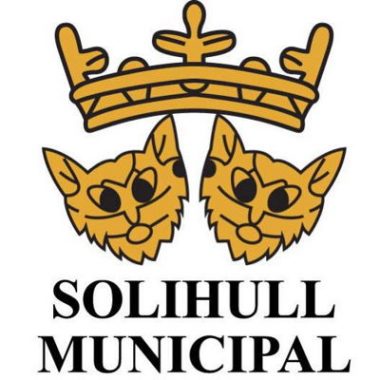 The 49-run defeat came after hosts Coventry were swept aside inside 39 overs, after managing just 154 runs of the 204-run target that had been set by Municipal.

Ending a run of five straight wins, Coventry & NW have fallen down to third in the table, ahead of a key battle at fifth-placed Sutton Coldfield on Saturday.

After opting to field first, the Binley Road hosts’ bowlers and fielders started in confident fashion to cut Solihull down to a 56-3 score.

Talisman Alex Roslyn (67) then combined with Nathan Boyce (37) and Jonathan Stanley (24) for partnerships of 48 and 51 runs respectively to breathe life into the visitors’ run chase.

It was a case of too little, too late from Coventry’s top bowler Ankit Kaushik (3-45) when dismissing Solihull’s leading batsman, along with tailender Matt Stanley (0), in the final over, a moment which needed to come earlier in the innings to give his side a greater chance of success.

While the home side’s top order looked weary, opener Taran Toor (34) battled on courageously to try and grow Coventry into the game before being run out by Mike Rowley at 93-5.

Middle-order man Raag Kapur (54) did manage to pick up the slack and provide his side with a glimmer of hope, regardless of his teammates failing to provide any meaningful support – on a day when brothers Alex Roslyn (4-23) and James Roslyn (3-39) found great success with the ball in hand.

Kapur’s dismissal for the final wicket doused any slim hopes that remained however, meaning Mike Rowley’s men will need to go back to the drawing board to conjure up another winning run.