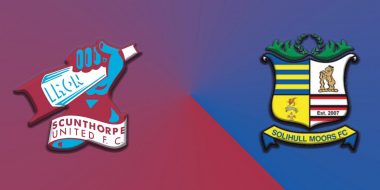 SOLIHULL Moors have been handed a trip to League Two opposition in Scunthorpe United in the first round of the FA Cup.

In what will be the first meeting between the two sides, Moors will be confident based on the respective standings of the two clubs in their respective divisions, ahead of the clash at Glanford Park on the weekend of November 7.

A date and kick-off time is to be confirmed in due course.