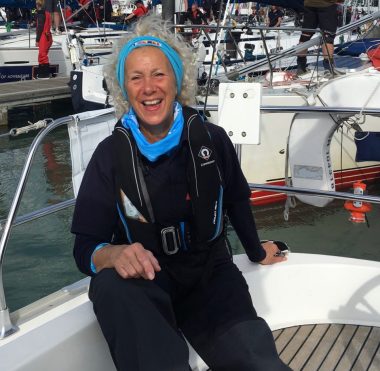 The 67-year-old has been involved with HOEOCA for 15 years.

DEDICATED sailor Maureen Highfield-Sykes has been recognised for her contributions to the boating community of Solihull after receiving a Lifetime Commitment Award from the Royal Yachting Association.

The 67-year-old, who began sailing in her fifties and became the Social Secretary for the Heart of England Offshore Cruising Association 15 years ago in nearby Balsall Common, joins a small selection of 44 individuals who are being celebrated in the 2020 RYA Volunteer Awards.

Providing reasoning for the nomination of Highfield-Sykes, the Association drew on her enthusiasm for the sport and her role in the community which “remains undimmed” – with particular emphasis on her ability to “organise events but also to generate others’ interest in sharing her love of sailing”.

The retired teacher admits that while learning of the nomination came as a surprise to her, she is grateful for the social aspect that has come with getting involved in sailing. 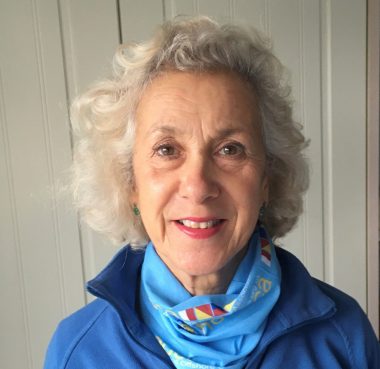 Maureen was surprised by news of her nomination.

“I was astonished to find my name had been put forward for the award,” said Highfield Sykes.

“I don’t do one of the big important jobs and I’m not a fantastic sailor, but I just love sailing and the people who are in HOEOCA – I enjoy being a part of the club.

“It doesn’t matter how much you know, If you are willing to get on board and do what you can and be part of that group, you’re accepted for what you can do – you don’t have to know everything or be the expert.”

While the coronavirus pandemic has prevented the usual awards ceremony from taking place in London, awards are set to be presented at local sailing clubs prior to the current lockdown being lifted – or during online gatherings at home.