Droobers march on in action-packed weekend - The Solihull Observer

Droobers march on in action-packed weekend 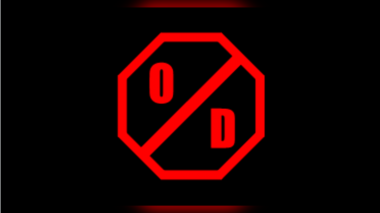 OCTAVIAN Droobers battled on all fronts in a full programme of action last weekend.

Sue Bicknell (W75) was victorious in the women’s Hyper Vet 3.3km course at Woodhall Spa, Lincolnshire, completing the event in 41:51 – while Mike Hampton (M70) ranked sixth in the men’s Ultra Vet 4.2km course with a 42:45 time.

Finally, there was plenty of Droobers representation at the National Trust Stowe Gardens near Buckingham.

For further information about how to get involved with the club in future events, visit www.octavian-droobers.org, or call 01926 632189.